Myths: A Kernel Of Truth, Or Utterly Without Basis?

There are many superstitious beliefs which are prevalent in gambling in its varying forms. From Chinese customs which predicate avoiding things that even have the appearance of bad luck (like the word “book” which rhymes with “lose” in Chinese which predicates an avoidance of books at all games), to rabbits’ feet, there are many “luck” myths out there today.

Famous gambler Mike Sexton avoids looking at opponents. Johnny Chan is a gambler known for always bringing an orange to the table while he plays. Player Hal Kant doesn’t count his chips if he can avoid it. These are just three myths of known gamblers, but there are hundreds the world over.

Here’s the thing: games of chance aren’t always chance-related. They seem to be, but as more and more people gamble, and can bring numbers “to the table”, there are many games which can be substantively “cracked”. A great example is the game of blackjack. 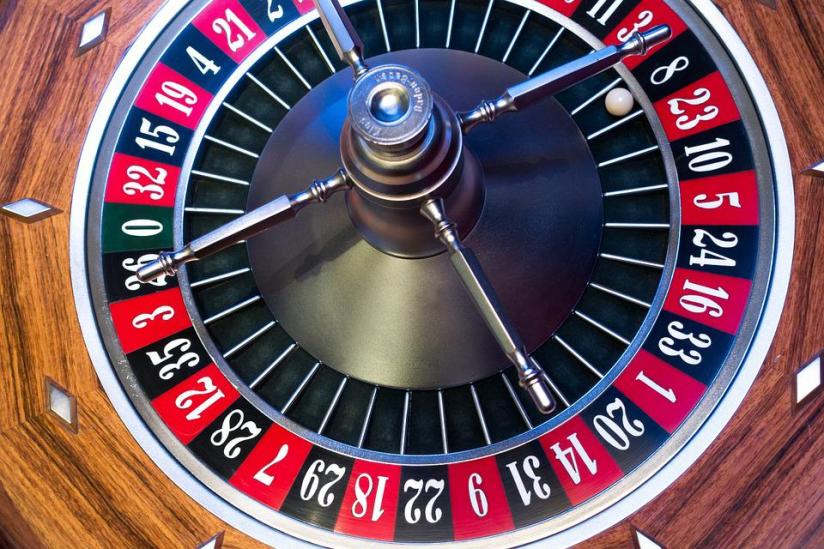 While you’re not likely to crack blackjack online, in a casino setting there is a method of counting cards you can use which can continuously provide for a big payoff. You’re going to get noticed quickly, because casinos are getting savvy of this method. You’ll want to start low and move your way up if you learn this card-counting technique.

But it is a technique that works, and it works so well that a Christian group actually managed to take casinos for 3.2 million dollars over the course of five years. They believed that chance doesn’t actually exist. The idea of randomness is one entirely cooked up theoretically from a misunderstanding of reality.

Well, according to some, anyway. At least, according to the Christian group who started from a basis which believed all existence came about at the hand of a benevolent creator, rather than random chance via unguided uniformitarian processes over untold billions of years.

Now, if what is touted as modern science actually has some truth to it, then all mankind exists as the ultimate happenstance of random chance, meaning gambling is the fundamental key to existence. But if the Christians have it right, this means that there is no randomness, and all games can be cracked. 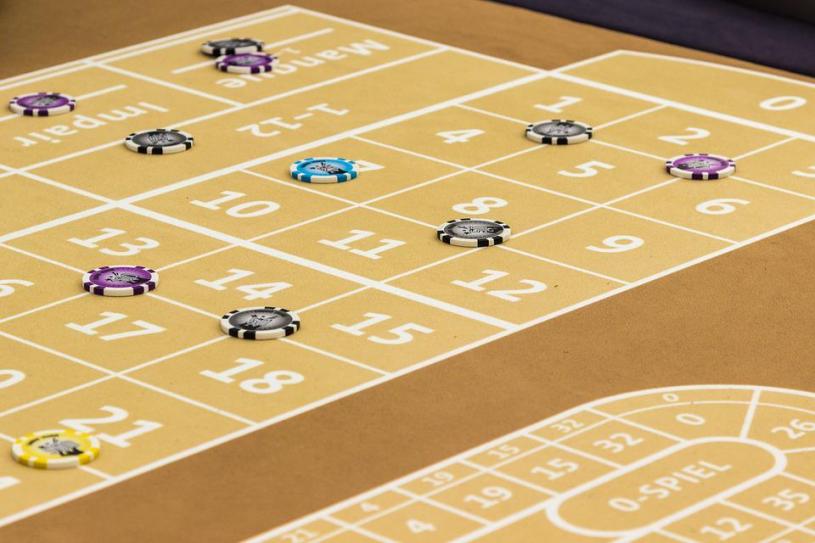 That’s kind of a “glass half full” scenario from either side of the ideological fence, isn’t it? The point being made here is this: though many superstitions may seem entirely without basis, it’s very possible that there is a real phenomenon involved in them which actually statistically affects the ability of some people to win at chance games.

To that end, you might figure out what your own lucky “charm” is by playing online chance games with sign-up bonus cash so that you can pay your college bills or buy a new deck without fronting much money. This can be done through online casinos, many of which offer such signup bonuses. There are quite a few options in NJ.

For example, as you look for NJ online casinos, you might consider NJNoDePosit.com, where a enthusiastic testimonial notes: “This is the best website for online casino and poker bonus codes on the internet!” At CasinoCoupons.com, a site offering NJ online casino promo codes, you can even “have great deals emailed to you!”